Netflix does not give up and learns from those who have hit it in the world of mobile video games.

For a few years, Netflix has already made it clear: it wants to invest in the world of video games. So far the streaming platform I hadn’t made much noise in that sector, but it seems that things are changing. Just over a week ago Netflix launched poinpya mobile game with exclusive access for platform customers.

The game has been very popular with the general public, and the first reception results have brought good news for Netflix.

The game has been very successful because it has known mix concepts that have worked in the past and has adapted them to a new context. The mechanics are simple: we will control a nice avatar in his ascent through a pit while being chased by a hungry monster. We will have to go bouncing off the walls of the well while we pick fruit with which to feed and distract the monster, which ascends faster and faster towards us. 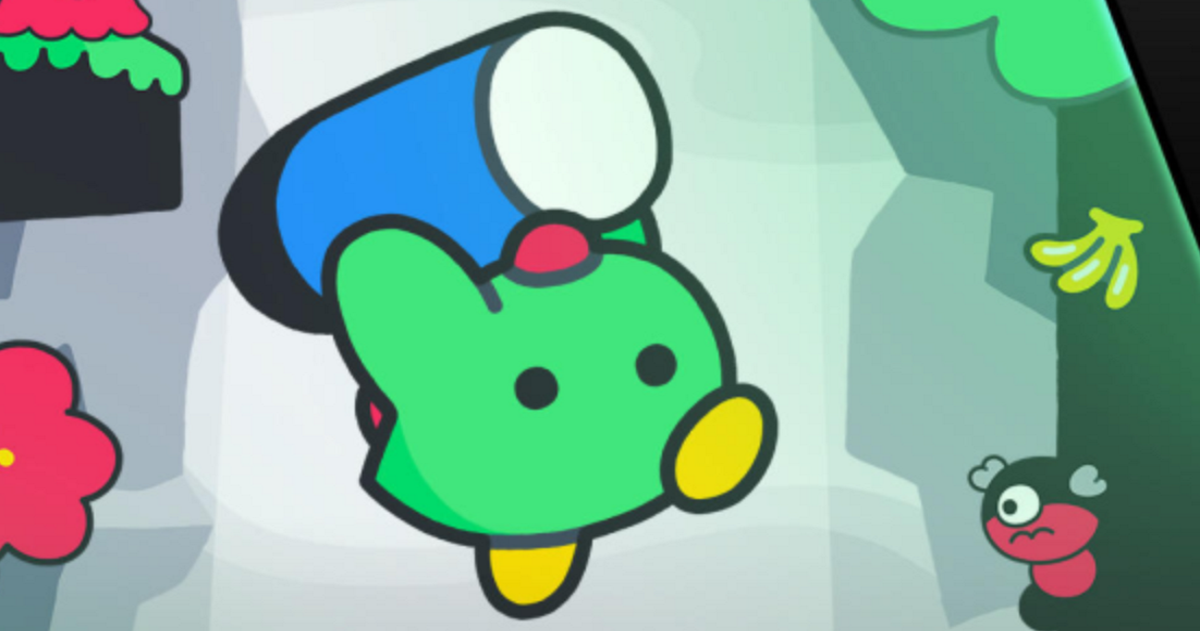 Poinpy is the new exclusive video game for Netflix users

The interesting thing is that Poinpy is published by Devolver Digital and created by Moppin, the developer of Downwell. This game that has already achieved a great level of success and was even nominated for Game of the Year in the category of mobile games. Now, Moppin has worked with Netflix to create a much more colorful and eye-catching proposal, but just as or more fun. The funny thing is that everyone can download the game from the Play Store or App Store, but only Netflix users will be able to play itsince it asks you for access with the account credentials.

In Poinpy the move reminds a lot of Andry Birds, and that is perhaps why it is so addictive. It is completely designed so that you can control it with your fingers, while you trace the perfect trajectory to bounce and get each of the fruits necessary to feed the monster. The way you move up is very reminiscent of the feel of the “slingshot” from Angry Birds. Also, as you ascend, the difficulty also increasesand the jump sequences are much more complicated and faster.

Netflix finally hits the mark with its commitment to video games

The game combines skill with strategy. Not only do you have to jump accurately between the platforms, you have to do it thinking about what kind of fruit you have to collect at each moment. The mechanics are simple but they give a lot of room for improvement, and you will notice how increase your skill as you play.

After having tried it for a while, I can say that it is so far Netflix’s most solid bet in the field of video games. The approach is simple and the mechanics are simple, but it is extremely fun, which is the important thing after all. It is an ideal game for short bus or train journeys or to kill a few minutes before going to sleep.